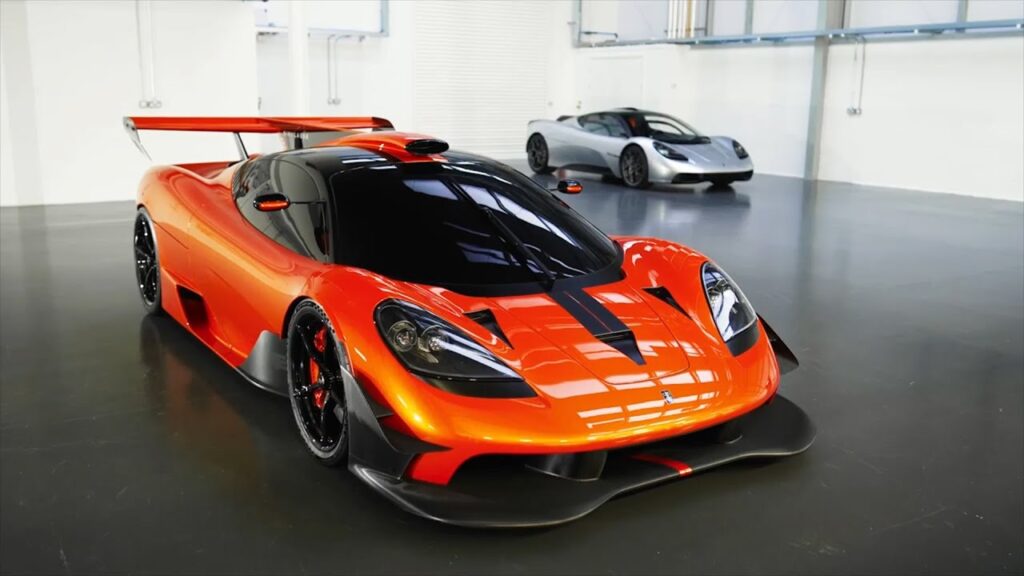 Gordon Murray Automotive has unveiled its T.50s Niki Lauda track-focused supercar for the first time. Developed in parallel with the T.50, the most driver-centric supercar ever built, the T.50s Niki Lauda has been conceived, designed and engineered to offer the ultimate on-track driving experience.

Having spent 20 years as Technical Director to two Formula One teams from 1969-1990 Gordon Murray has a wealth of technical, design and engineering experience. At Brabham he was instrumental in two world championship wins (1981 and 1983) before three consecutive championship wins with McLaren Racing (1988, 1989 and 1990). In 1990 – after 50 Grand Prix wins – Gordon moved away from Formula One to concentrate on establishing a new company for the group, McLaren Cars Limited.

His first project there, the F1 road car, is still regarded as one of the world’s best-engineered cars. A racing version won two world sports car championships and the Le Mans 24-hour race in 1995. McLaren Cars then completed several other successful projects culminating in the Mercedes-Benz SLR McLaren.

Gordon left McLaren in 2005 to set up a Gordon Murray Design Ltd (in 2007), of which he is Chairman. The innovative British company is a world leader in automotive design, and reverses the current industry trend for sub-contracting by having a complete in-house capability for design, prototyping, and development. In 2017, Gordon Murray Design celebrated the company’s 10-year anniversary along with that of the iStream® manufacturing process at a special event, named ‘One Formula’. Gordon also marked the 25th production anniversary of the McLaren F1 road car, and his 50th year of design and engineering.

In May 2019, Professor Murray was made a Commander of the British Empire (CBE) by the Duke of Cambridge, Prince William, in recognition of his contributions to the motorsport and automotive sectors over the past 50 years.

Find out more at: gordonmurrayautomotive.com

The Latest News on Jalopnik 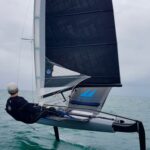 There are very few design restrictions in the Moth Class. Seattle-based Paul Bieker is the pioneering designer of the Bieker...

The Manual for the First Human Landing on the Moon

If your looking for an incredible piece of history that documents one of the greatest technological events of our time... 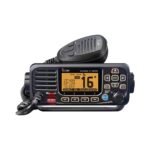 Easy to install and great for small spaces. Perfect for a small boat owner. It will display your Latitude and... 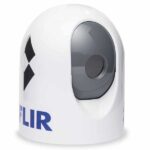 Improve situational awareness at night when you install this thermal camera on your boat. This marine camera lets you view...